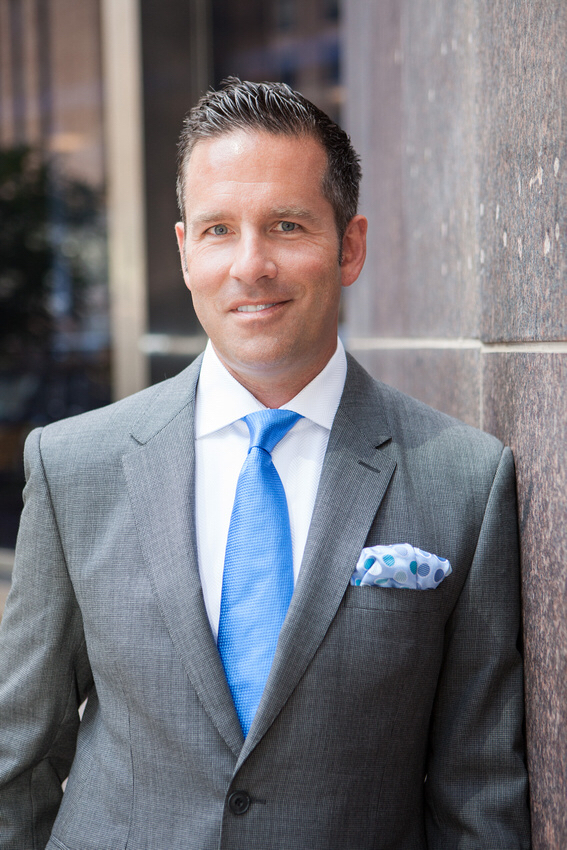 Nick formed the Law Offices of Nicholas A. Furia, PLLC in 2009. The firm is exclusively devoted to commercial property tax appeals. Nick’s balance of aggressiveness and negotiation skills has earned him a reputation among assessment jurisdictions and opposing counsel as a property tax lawyer who is ready and willing to litigate issues in court, but also willing to advise settlement when it is in the best interest of his client.

Nick has filed thousands of property tax appeals and negotiated substantial reductions in the assessed values of dozens of types of property over the years, resulting in millions of dollars in tax savings each year.

Institute for Professionals in Taxation (IPT)